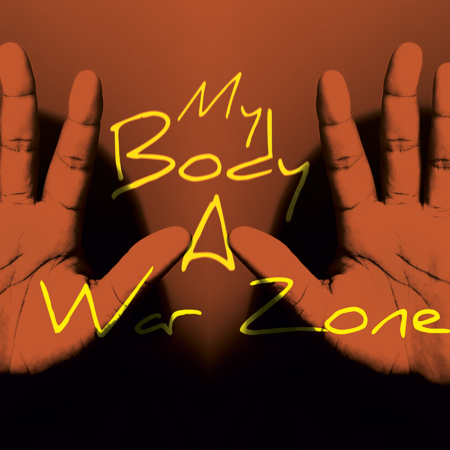 My Body: A War Zone Talks and Q&A

My Body: A War Zone Talks and Q&A

Join us for talks and Q&A with Velma Saric, coordinator of the exhibition project My Body: A War Zone, Dr Louise Livesey, Course Leader for postgraduate Criminology, and Dr Julia Peck, Academic Subject Leader, Photography at University of Gloucestershire.

Velma Šarić is a researcher, journalist, peacebuilding expert and human rights defender from Sarajevo, Bosnia and Herzegovina. In addition to her position as Founder and President of the Post-Conflict Research Center (PCRC), she is also the Founder and Editor-in-Chief of Balkan Diskurs, and Project Manager of the WARM Foundation in Bosnia. As a researcher and producer she has worked on numerous publications and films about the 1992-1995 Bosnian war, including ‘Uspomene 677’, ‘In the Land of Blood and Honey’ by Angelina Jolie, and ‘I Came to Testify and War Redefined’ from the PBS series Women, War & Peace. Velma has held fellowships at both Columbia University in New York and the Robert Bosch Foundation. Velma is currently the only Bosnian to be a part of the VV100 – a Vital Voices group of 100 most engaged and visionary women from the world. In 2014 Ms. Šarić and the Post-Conflict Research Center were awarded the Intercultural Innovation Award by United Nations Secretary-General Ban Ki Moon, United Nations Alliance of Civilizations (UNAOC) and the BMW Group.