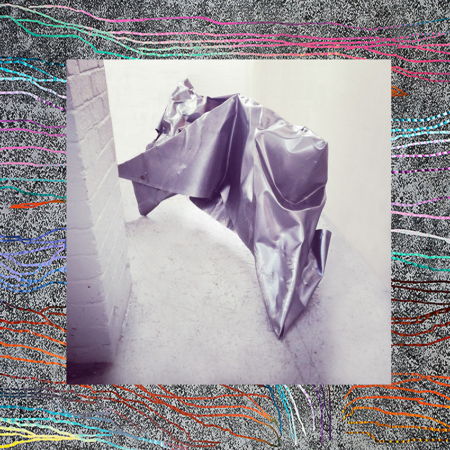 Join us on Friday 17th March, 6-8pm for the opening event of ‘On Becoming Fluid’, a series of new works installed site-specifically in Hardwick Gallery.

On the opening night there will be a series of performances by Winter and Estna and invited guests. Merike will mix her signature ‘cocktails as paintings’ to be drunk and never seen again. Winter’s performance uses his sculptural apparatus to create a cacophony of noise via sheet steel, hammering, contact microphones and a sound system alongside Hardwick Gallery curator Sarah Bowden.

Also joining Estna and Winter are acclaimed musicians Chris Cundy and Bobby Barry & Ian Mikyska and who will be responding to the exhibition with improvised music sets. Performances will start at 6pm.

Image: Wresting a great white shark, Keef Winter, 2017 & If you wanna cut it you should dance and take it as it’s served, Merike Estna, 2016

Playing bass clarinet, various saxophones, and other unusual woodwind instruments Chris Cundy splits his time between the UK where he lives, and Canada. He has toured internationally with Cold Specks, Timber Timbre, Guillemots, and Fyfe Dangerfield. He also accompanies songwriters including Little Annie, Baby Dee, Devon Sproule, and Edd Donovan. His practice extends from popular music to theatre, experimental and improvised performances and he has appeared on over sixty commercial recordings. Recently Chris has started to release a series of albums under his own name. http://www.chriscundy.com/

Ian Mikyska is a composer and banjoist from the Czech Republic, currently living and working between Prague, London and Berlin. His work is predominantly intermedia and/or collaborative, including work in video, installation, theatre, dance or performance. He co-founded the multimedia improvisation ensemble Stratocluster and performance poetry duo +x. His first collection of poems (in Czech) was published in October 2016. He is also active as a translator. www.ianmikyska.com

Bobby Barry is writer and composer from Brighton, England. He has worked on a variety of musical projects in the past, from a conceptual 60s girl pop group set in a sci fi alternative history, to a book of Fluxus-inspired text scores. But today he is most commonly found improvising with motors, electric toothbrushes, and other electrical devices in the group Far Rainbow with percussionist Emily Mary Barnett. His second book, The Music of the Future, a history of sonic fictions, will be published by Repeater in March 2017. zerowavemusic.tumblr.com 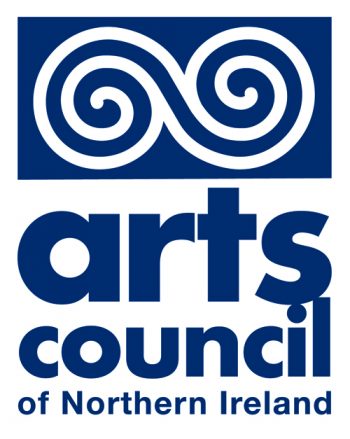