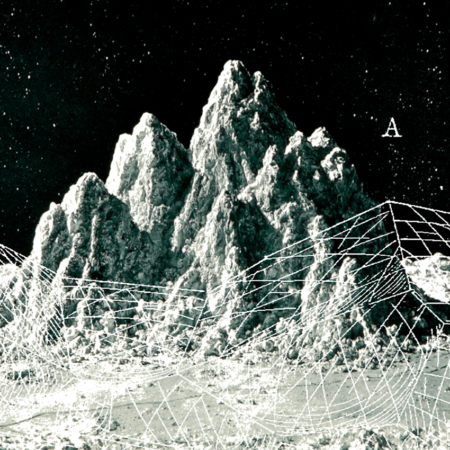 “The earth was a hollow mountain, placed in its centre, floating on the waters of the deep; above was a solid dome, covered by the upper waters. The upper waters seeped through the dome as rain, and the lower waters rose in fountains and springs.”

Lathwood and Settemsdal investigate material processes with an alchemical approach from opposite ends of the material spectrum. Lathwood’s practice currently investigates the sculptural properties of dense materials such as iron, bronze and rock whereas Settemsdal explores more ephemeral materials like wax, gelatine and plaster.  The metamorphic properties of these substances feed into their process-led practices.  Both artists share a fascination with the shifting boundaries where known reality blurs into the fictional, and how this has impacted our understanding of the world throughout history.

Lathwood is currently working with the sculptural potential of lava, exploring the possibilities of shaping and casting it in a molten state.  The formation of volcanic black glass are the result of melting down basalt, which turns molten at around 1200 degrees celsius.  This research is part a project called ‘Is it magma?’ which is supported by Arts Council England, Ore and Ingot, and Bristol University.

Settemsdal uses materials which are often impermanent or easily affected by their surroundings to engender sculpture with a certain liquidity; embodying a constant potential of transformation. The effects of pressure, heat, gravity and light become integral to the work. Inorganic and biological substances are pitted against each other, allowing their material properties to intermingle with their conceptual qualities to initiate a balance between conscious intention and unconscious material process.

A Solid Above is the first time Lathwood and Settemsdal combine forces to make new collaborative work.

Jo Lathwood was born in Bristol, England in 1984.  She studied at the University of Brighton  where she acquired a First Class Degree in Fine Art Sculpture.  In 2012, she started ‘Ore and Ingot’ an artist-led fine art bronze foundry based in Bristol, UK with David Snoo Wilson.  She has shown work in galleries around the UK and internationally and has taken part in various residency programmes and biennials in the USA, Canada, France, Belgium and Austria.  She is currently working on a project called ‘Is it magma?’ which explores the possibly of  using volcanic rock as a sculptural material which is supported using public funding by the National Lottery through Arts Council England.

Solveig Settemsdal is a Norwegian artist based at Spike Island in Bristol. She graduated from the Glasgow School of Art in 2010 and has since been working between sculpture and photography. She is currently working on Singularity commissioned by ACE which investigates temporal sculpture and drawing in a video work which is another collaborative project with audio-visual artist Kathy Hinde premiering this summer at the Cheltenham festival. Settemsdal will be starting an MFA in Sculpture at the Slade in Autumn of 2016.