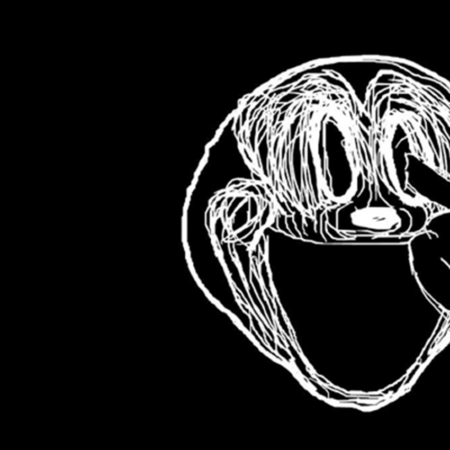 Join us for the launch of (Un)doing. (Un)making on Wednesday 27th April, 3 – 7pm, when Michael Shane Boyle will talk on ‘Brechtian Innovations and Capitalist Alienation’ live from California, (Un)doing. (Un)making. curator Sam Derounian will introduce the exhibition with exhibiting artists, and Yuyu Wang and Harriet Rickard will undertake live performances.

(Un)doing. (Un)making. is an exhibition curated by Sam Derounian of sculpture, video, painting, and performance. It takes dramaturge and critic Bertolt Brecht’s concept of the ‘Verfremdungseffekt’ or alienation/estrangement effect as its starting point. This was a technique identified (as well as later employed) by Brecht that distanced and kept audiences critical and more objective in their reception of (his) dramatic work, through the tension in narratives between the real and constructed.

Brecht first used the term in the essay ‘Alienation Effects in Chinese Acting’ (1936), where he observed classical Chinese actors as “playing in such a way that the audience was hindered from simply identifying itself with the characters in the play. Acceptance or rejection of their actions and utterances was meant to take place on a conscious plane, instead of, as hitherto, in the audience’s subconscious.”

Artists have been selected for this exhibition on the basis that, like Brecht, their work contains the impetus to simultaneously construct as well as to critique the narratives they deploy – be they personal, political, cultural, or a combination of the above. The exhibition concept has been left intentionally open to an extent, as a means of maintaining a diversity and vibrancy of responses, as well as to encourage dialogue between participants.

Brecht’s concept of the estrangement effect still exerts a powerful influence in contemporary art, and represents a longstanding debate about the function of art itself: between a positivistic construction of meaning versus a deconstructive approach to presenting personal, cultural and political phenomena.

****Please note this exhibition has variable opening times from Mon-Fri, 10am-4pm. The gallery will be closed on Tuesday 10th May. Please email hardwickgallery@glos.ac.uk to check gallery opening times on the day of your visit. Apologies for any inconvenience.****